The season’s 10th named storm has been christened this morning. Tropical Depression 11 became better organized rather quickly today and has now reached tropical storm strength. This sets another record as the earliest 10th storm ever beating the record set in 2005 by 11 days. Josephine is not a particularly large system and it is responding to a favorable environment even though there is a lot of dry air to the north and around the storm. It seems to be thriving in its own isolated environment. 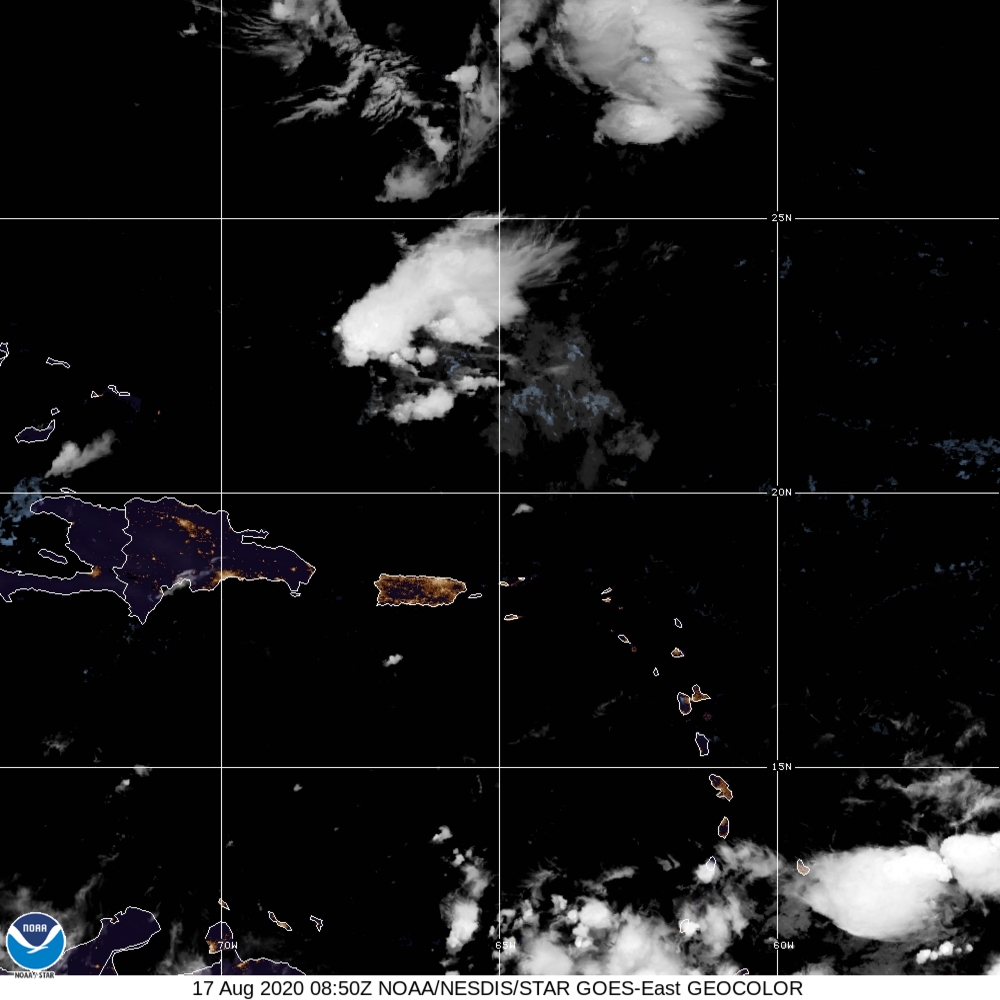 Josephine poses no threat to land and likely will turn more northwest with time and pass well east of the Northern Leeward Islands this weekend. While it could strengthen a bit more today and Friday it will be running into a very hostile environment this weekend with strong upper air winds from the southwest. This will likely weaken the storm to a tropical depression and possibly even a simple open wave as it heads northwestward.

While we do have a deep upper air trough in the Eastern US and a south southwest flow along the east coast, that trough will be further east than the one with Isaias so this system recurves well offshore even if it were to survive.