We continue to monitor disturbed weather that extends from the Gulf States & Florida southward into the Northwest Caribbean. Pressures are low all across this area and it is becoming increasingly apparent that low pressure is going to develop over the next 2 days in the NW Caribbean and head into the Gulf of Mexico. At the moment conditions remain unfavorable for tropical cyclone development however we are going to see conditions become more conducive Friday and over the weekend. 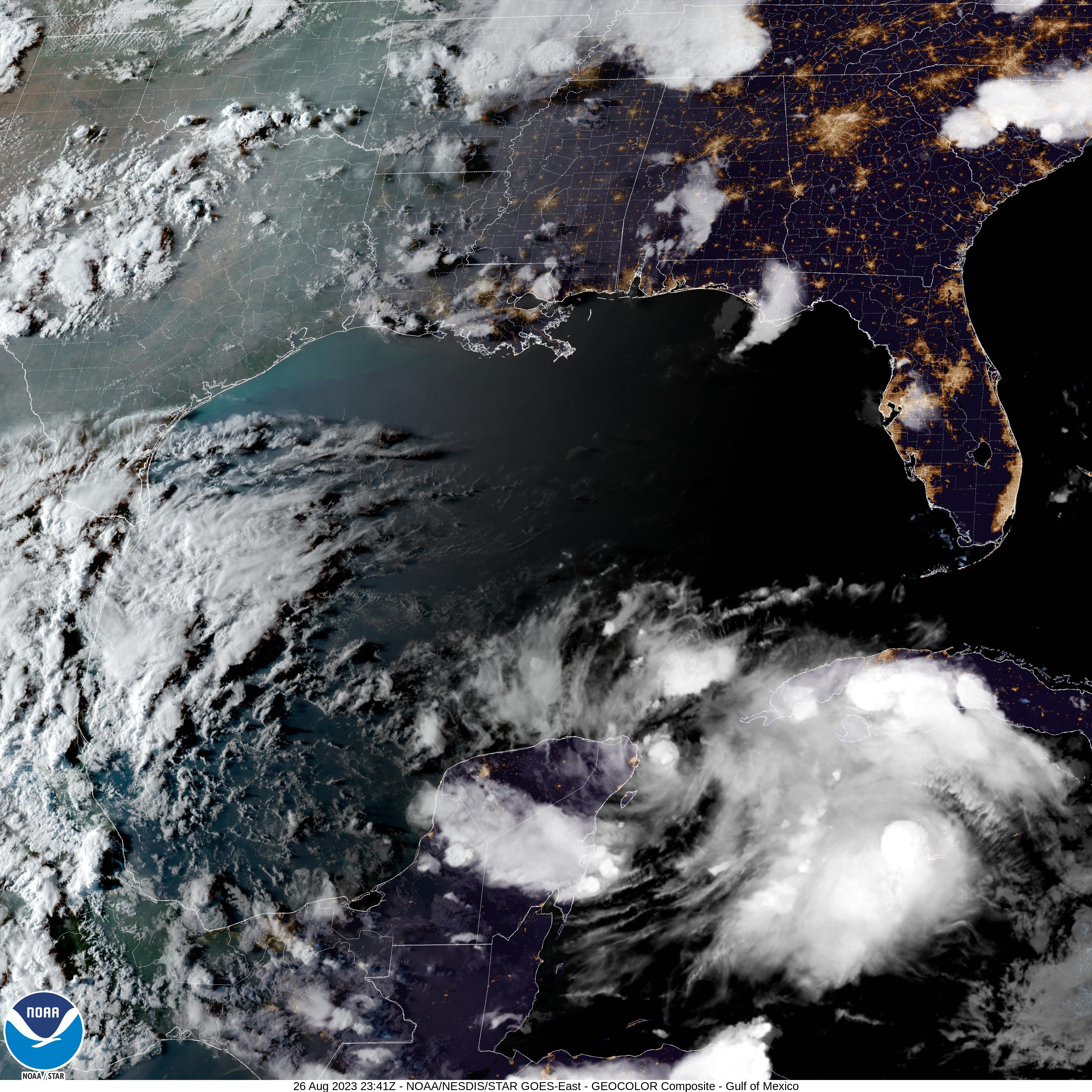 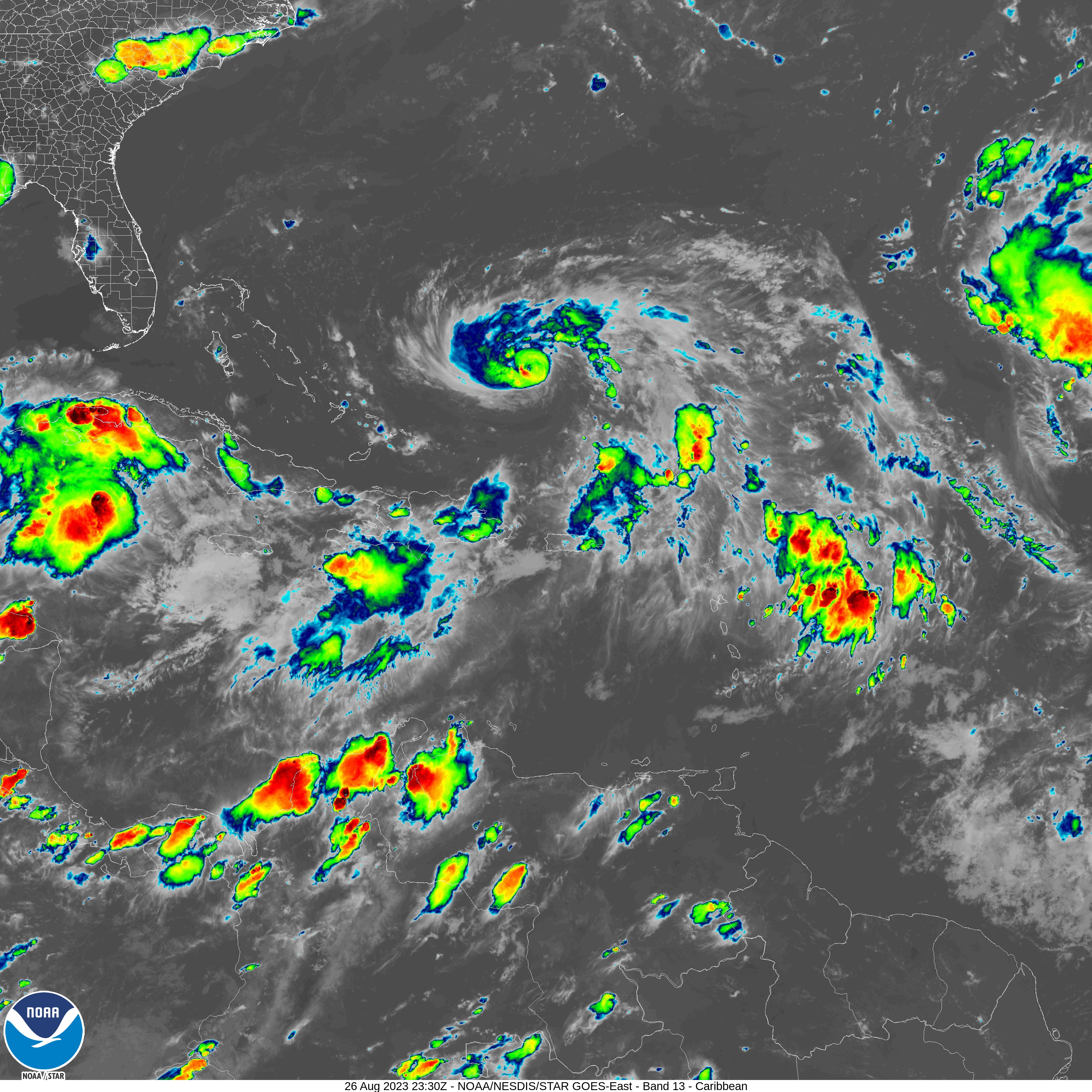 The big issue here is not so much whether the system develops. At the moment the big issue is going to be heavy rains and in fact they could be unrelenting rains for much of next week across  Florida & the Gulf States depending on track.

We may have a similar situation that occured last year with Hurricane Harvey only this time it will be further to the east across the Central & Eastern Gulf Coast. An upper trough gets trapped in between two upper highs, one on either side. There is nothing here to kick it our or move it along. The result could be days and days of rain on the order of at least 5 to 10 inches worth and likely more if this materializes. Most models seem to have the general idea here. Again rain is going to be the big deal here across the South. The northern jet stream keeps the  moisture from moving up our way with a westerly flow aloft. However that will have its own weather systems that will be impacting our weather here so it won’t exactly be picture perfect. The National Hurricane Center has raised the probability of tropical cyclone development to 60 percent.