We have already seen Andrea come and go two weeks ago but officially the 2019 Hurricane Season gets underway today and we do have a system on the National Hurricane Center’s radar scope. Disturbed weather is sitting in the Southwest Gulf of Mexico in the form of disorganized clouds and showers. 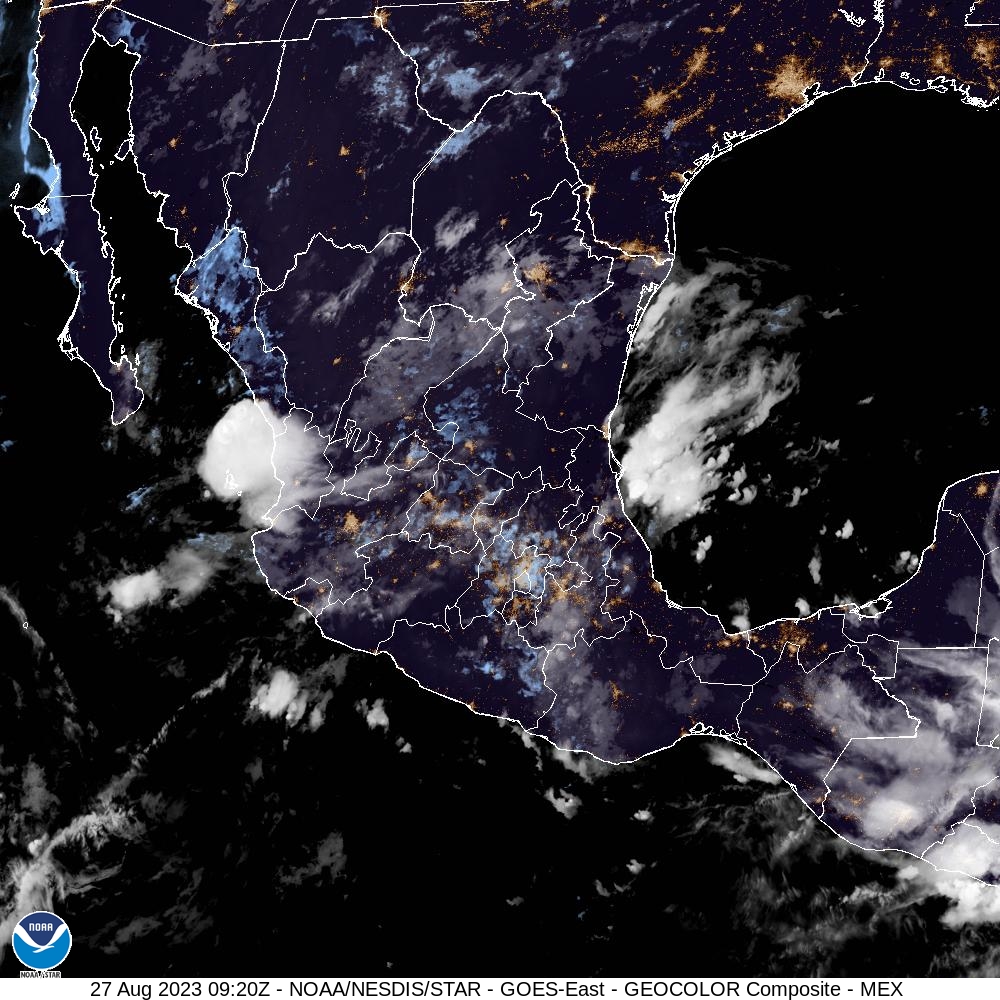 Pressures here are actually on the low side and we also have these showers and thunderstorms underneath a relatively low wind shear environment. Tropical systems like low wind shear environments. This means that winds are actually light at the higher levels of the atmosphere. High winds aloft shear off the tops of the thunderstorms hindering development. It seems here we do have an upper air environment favorable for some development.

Much of the area in the Southwest Gulf shows water temperatures between 27-29 degrees C (81-84F) which could sustain a depression or a tropical storm. With conditions somewhat favorable, even if this system were to develop the upper flow takes it west northwestward into Mexico in a few days and would be no threat to areas further to the north.

Sometimes how systems behave early on could be a clue to which way the season is going progress so we of course pay attention to these storms even if they don’t become threat to the US. While most forecasts out there are calling for a normal hurricane season this year much of that forecast will hinge on the status of the weak el nino in the Pacific and whether it goes away or at the very least doesn’t get stronger. The long term average in the Atlantic is for 10 tropical storms 6 hurricane and 2 majors though the 30 year average is a bit higher.

You will notice from the chart above that since 1851 there has never been a tropical cyclone that has formed in the Southwest Gulf of Mexico so if this system gets going in that region it would be a first. An Air Force plains is scheduled to investigate this system should it show signs of organization during the next 24 hours. The Hurricane Center rates it a 60 percent chance of development.